A group of Locals within a geographic, political, or economic area makes up a Region.  There are seven regions in the UNW.

Each Region has an elected Regional Vice President chosen by the Region's members. Their term of office is three years.

If you're in the Hay River area, please watch for our sign featuring our UNW Hay River Region Locals! 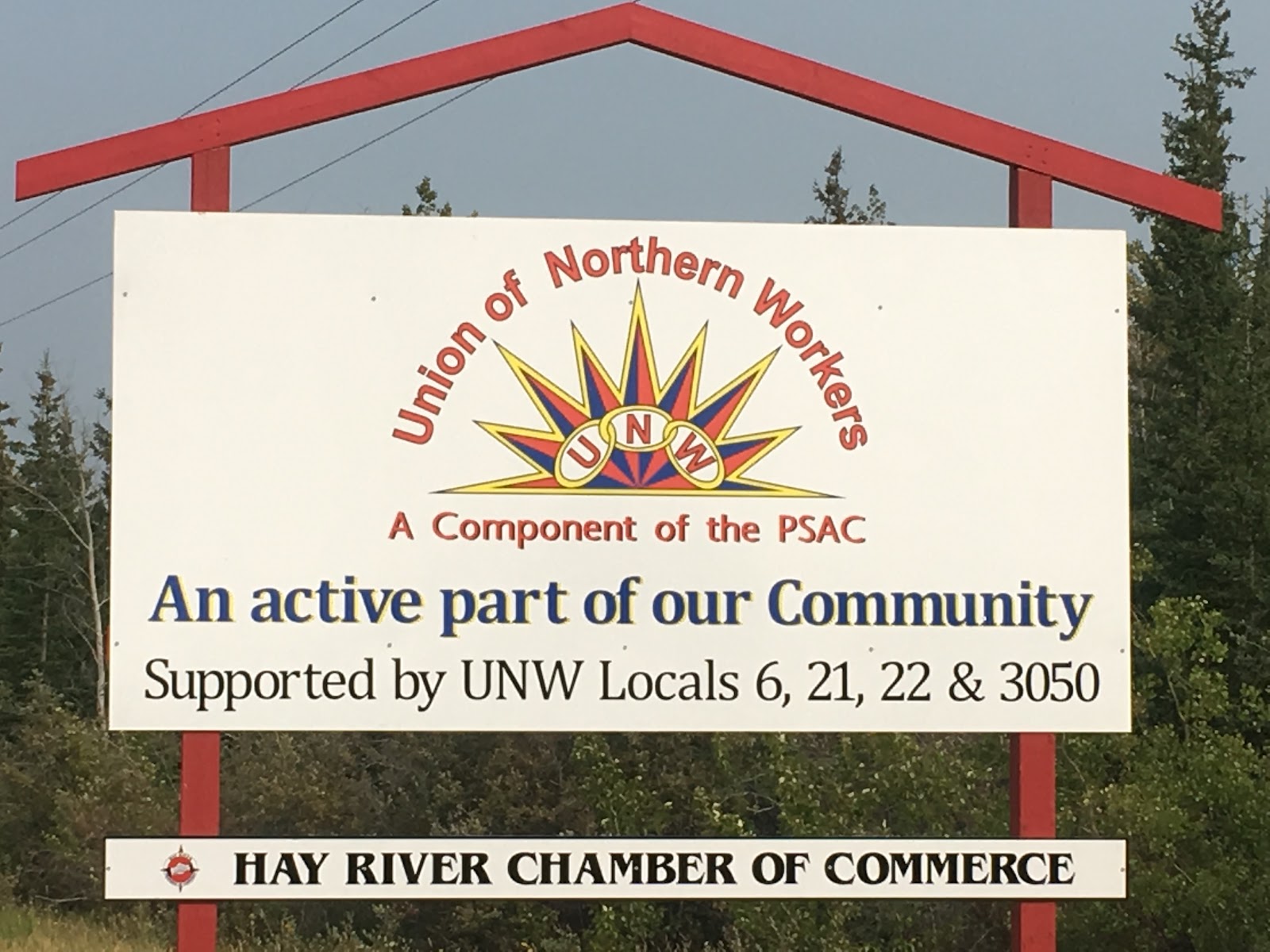